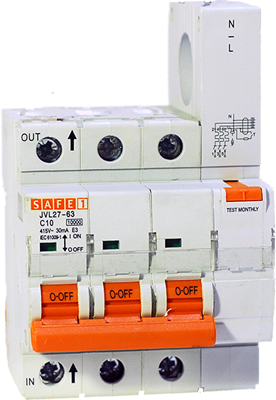 Director Glen Finegan has been in the electrical industry for 30 years as an Industrial Electrical Contractor. During his apprenticeship in the very early 1990’s he became a partner in Southport Industrial & Marine Electrics that then became The Electrical Workshop that Glen started and ran himself.

By the late 1990’s Glen had a staff of 15 and they had a very successful & diversified business with 4 different departments. Auto electrical & Air conditioning, Electrical Contracting, Motor rewinding, Sales- Pumps- Motors, Generators etc. The business was sold in 2001 and Glen moved to Brisbane.